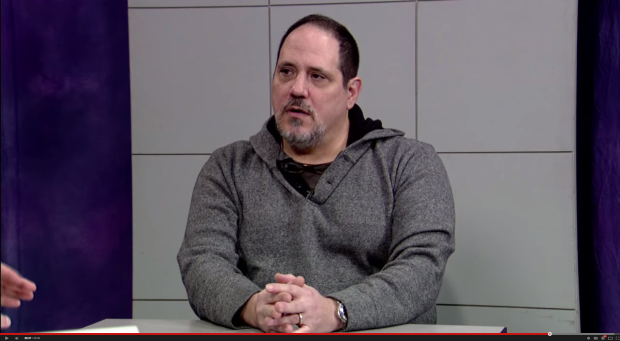 I’m very fortunate and proud to be given the opportunity to mentor and lead a team of STEM students at Bergen Community College. The work they do together is inspiring, they have created a diverse and welcoming community for students of any discipline to get involved.

This was a fun opportunity to collaborate with an episodic television production. I was approached by the show’s producers to provide and operate a non-branded drone capable of lifting a small package and a safe location at which to fly at low altitudes with a small crew.

The video shot was used as a pseudo-promotional video for a startup drone company the modern-day Holmes and Watson were investigating.

It was a lot of work, but I did get to rock the coveralls and safety helmet (that’s me in the center of the flatscreen) check out the production facility at Silvercup in Long Island City, and appear on screen with Lucy Liu and Jonny Lee Miller.

How Drones ‘Changed The Game’ For This Photographer 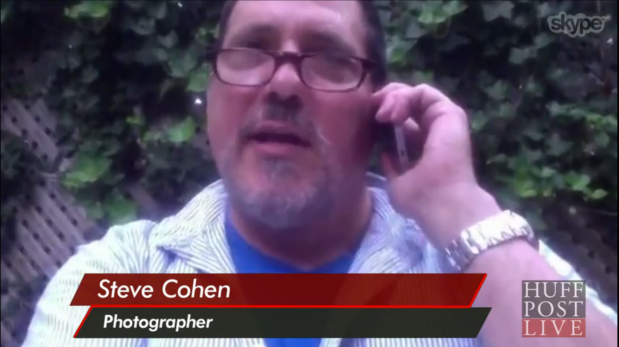 In an effort to create a running archive of my activity, I will be adding some less recent material. This was a HuffPostLive interview last summer. All points are just as relevant now as they were then.

Great experience talking ’bout drones with the hosts of Code Forward on msnbc.com/shift yesterday. They presented a very balanced and clear eyed report on the current state of drone use and regulation and let me fly the Aries X10 Blackbird in the studio. No, you can’t touch it!

This linked clip is the result of many days hard work by a dedicated and talented team of set designers. Being in an unconditioned warehouse space in Paterson NJ in July might not seem like a dream job but the ball sweat was well worth it.

Big thanks to Tim Stapleton at Sigma, Kim and Kai Lee at Worldsaway, and all the other talented and passionate people on set.